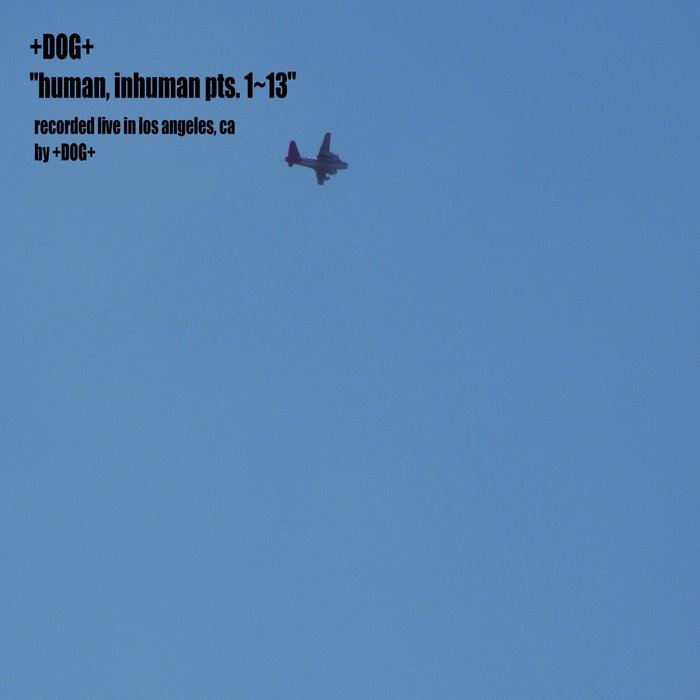 +DOG+ was formed in Osaka Japan in 1991 by Steve Davis. It followed it's owner to Boston where it hung around for a few years and then ran away to California in 1997.