by Fire to the Stars 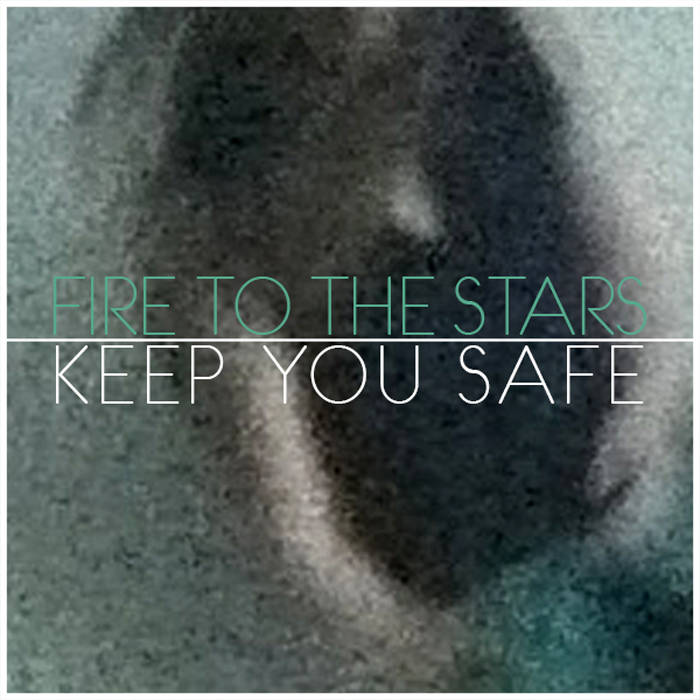 Fire To The Stars is an explosion of controlled chaos laced with melodic undertones. Guitars that span the spectrum of sonic color collide with emotive and heartfelt vox give way to beat and beat-less creations. Each song is a collage of equal parts warmth, depth, and pain that create and control the universe that swirls around them. The members of this artistic fusion are from Melbourne, Australia and Stockholm, Sweden. Exploring noisy melancholia, half of the band had collaborated previously, and half ended up meeting on the internet. While usually this is a recipe for disaster, Fire To The Stars delivers that contradiction with pure intensity.

Fire to the Stars are a six-piece (2 girls, 4 boys) from Melbourne and Stockholm. Exploring noisy melancholia, half the band had collaborated previously, half we met on the internet. Usually a recipe for disaster, but this time it worked a treat!